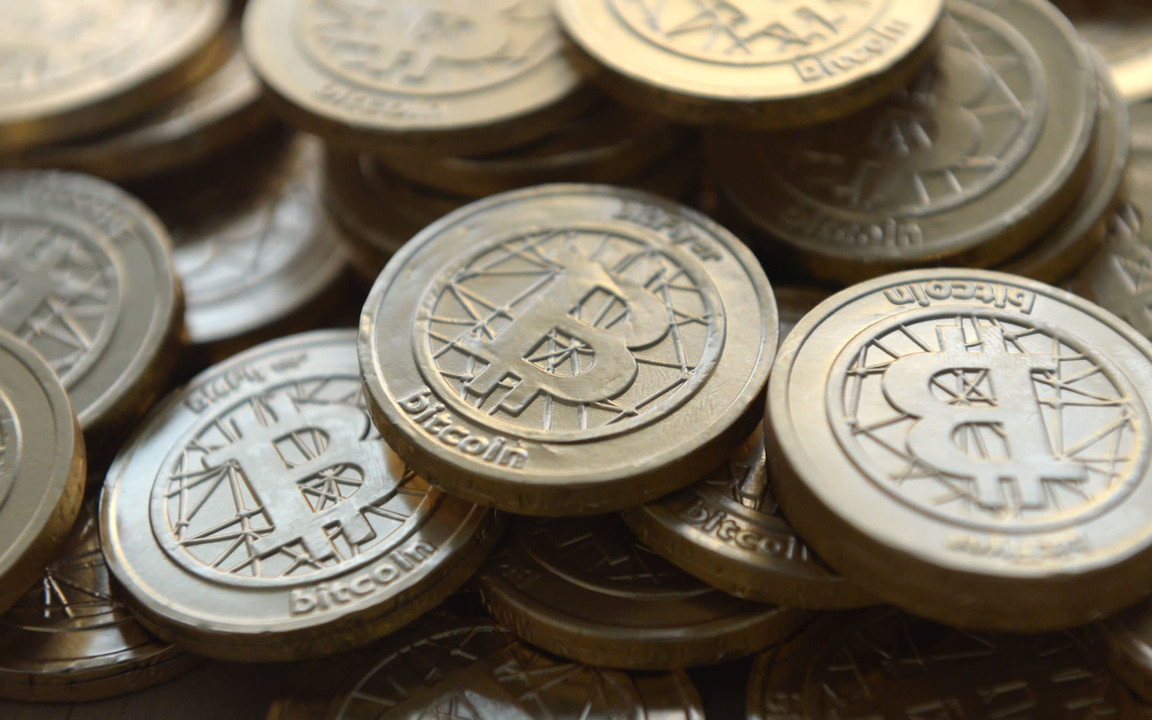 Coin Offering in the Years to Come?

Initial coin offering has generated much-heated debates since it started some years ago. There have been a bunch of fingers pointing to Initial Coin Offerings, what their real nature is, and how financial authorities should treat them. Bitcoin and Etherium are unarguably the foundation of Initial Coin Offerings, as we know today. One article puts the cost of 1 bitcoin which sells for over $7000 at the time of writing this article at just a few cents in 2009. Etherium seemed to have won the race at the time of its launch when it raised $18 million with 2.3 million of that coming in the first 12 hours of its sale. At the time of writing this, article, however, Block.one stands at the top with after raising about $4 billion in its ICO. This may be a good justification for the Heat and wildly varying attention Initial Coin Offerings are receiving. We would discuss the future of initial coin offering, but our focus would be more on utility tokens and their nature. This may be difficult to achieve without looking at the opinion of some experts on the subject of what constitutes the ideal and maybe trends in our discussion.

Startups in the cryptocurrency space issue utility tokens or app tokens as a way of raising funds to carry out their project. The actual process of getting persons to buy these tokens and putting these tokens up for sale in the first place is an Initial Coin Offering. This process is quite similar to traditional kick starter and Indiegogo models, and also shares the same level of similarities with Initial Public Offerings, but it is important to understand the variations in all of these. For an Initial Public Offering or IPO companies sell assets and securities and the objective is to offer profitable investments in any case. We would look at this in details later. An ICO idea may be much like a Kickstarter project. The launcher who might either be a programmer or not and some other programmers and experts forming a team is saying we have this idea often written in a white paper and we believe it would work as we have stated here. What is left to the public is a decision based on what such a project has come up with whether there are good chances of success in which case they would offer to support the project or failure in which case it would be considered an empty scheme. Unlike Kickstarter models again, however, this support often comes with some sort of benefits like financial returns in most cases. Imagine buying bitcoins at 25 cents in 2009 and then selling the same coin for $21,000 in 2017. This would serve as a good example.

Much has since changed since the time of bitcoin and etherium. The advent of smart contracts running on a public blockchain such as the etherium blockchain allows the creation of tokens complying with the ERC 20 standards. With this, innovators can launch Initial Coin Offerings also called crowd sales and distribute utility tokens backed by the native ether. Successful projects in this category include Bancor, Tron, EOS, The Status Network and OmiseGO. Issuers create utility tokens for the purpose they serve. Developers of the SNT tokens, for example, made these tokens for investment in digital assets, purchase of insurance or shares and etcetera while OmiseGO’s OMG tokens could serve as an easy way out of international transaction problems. The profit in these tokens only comes from appreciation in prices over time.

The reason why people invest in utility tokens is quite simple. They do because they anticipate that, as was the case with bitcoin and etherium, making many people millionaires all of a sudden, their currently worthless tokens would one day appreciate and yield a significant profit. Another reason although closely tied to this is the prospect of the project. We may also add the credibility and reputation of the team because reports have linked Block.one’s monumental success to the involvement of big names in crypto like Daniel Larimer. Everything does go back to the possibility of gains. This would bring us to security tokens. With the success of several Initial Coin Offering, traditional companies have started to consider the blockchain as the most promising way to raise capital. This would mean that instead of Initial Public Offerings, a similar system of selling assets and securities, which indicate ownership of some part of a physical business or property, would take precedence. Some of these projects include tZERO and Nexo. The legal nature of utility tokens becomes clear when compared with security tokens, although, the Howey Test in the United States has been a common resource in legal decisions. The test defines securities to include monetary investment, common enterprise, profits, and the involvement of a third party. Utility tokens give owners access to a service by their nature this sets them apart from security tokens since they can as well become worthless from fall in prices, making them unsuitable as a financial security.

There is, in fact, more than enough reason to support the fact that companies and blockchain startups resort to Initial Coin Offering to get funds for their project. Like the original bitcoin idea, innovations in the blockchain are beneficial to everyone. They can indeed be a public good as some of the projects are proving already. Etherium, for example, was mined to help refugees in 2017 and a similar project was launched in 2018. Blockchain projects are often time-consuming and require hours of human effort to develop and maintain. There have been recent improvements in the etherium network like sharding, which improves scalability by increasing the number of possible transactions. Banks, Financial Institutions, and traditional investors would have been standing out options, but funds from these sources would not come without a sacrifice of some part of the developer's stake in the project. Therefore, an ICO is really the most convenient way to bring a conceived blockchain idea to life.

All said the future of initial coin offering may still come back to revolve around the discussions already started by key actors in the crypto space like Vitlik Buterin. The situation of raising funds should grow to be such that there is the least chance of a loss. Suggestions have compared all mechanisms used in previous token sales. The ideal Initial Coin Offering and sale of utility tokens should meet requirements of efficiency. It should have a valuation. It also has to prevent the issuers of the token from taking a greedy stand by holding the majority of the tokens creating a central authority system. There should be good chances of success from investment in any launched project, and the amount the ICO would raise has to be set. Setting a floor and a ceiling price would at least minimize the case of a pump and dump scheme already experienced in some ICO’s. Extending the sale time to even years while maintaining a reverse dutch auction mechanism as described in Buterin’s articlemay well be a way out. The potential of ICO’s is boundless especially with the advent of security tokens. Come to think about Amazon and Microsoft stocks listed on a decentralized network. That is actually, where this train is headed.

Have a question? Reach out to us!

“Bitcoin is exciting because it shows how cheap it can be. Bitcoin is better than currency in that you don’t have to be physically in the same place and, of course, for large transactions, currency can get pretty inconvenient.”

“Paypal had these goals of creating a new currency. We failed at that, and we just created a new payment system. I think Bitcoin has succeded on the level of new currency.... ”

“Bitcoin is a remarkable cryptographic achievement… The ability to create something which is not duplicable in the digital world has enormous value…Lot’s of people will build businesses on top of that.”

"Well, I think it is working. There may be other currencies like it that may be even better. But in the meantime, there’s a big industry around Bitcoin. — People have made fortunes off Bitcoin, some have lost money."

"When bitcoin currency is converted from currency into cash, that interface has to remain under some regulatory safeguards. I think the fact that within the Bitcoin universe an algorithm replaces the function of the goverment is actually pretty cool... "

"It is not a speculative investment even though it is being used as such by other people. As Bitcoin network grows the value of Bitcoin grows. As people move into Bitcoin for payments and receipts they stop using US Dollars."

No Reviews To Show

“Exciting times lie ahead for Blockchain Technology. Not only is it here to stay, but will massively impact the way we transact data and value. Venturex Wire has the perfect solution for Bitcoin buyers and sellers. User-friendly features and fast procedures that enable great user experience. Our team is as passionate as they are committed to delivering great services and strive to better serve the whole community.”
CEO Venturex Wire